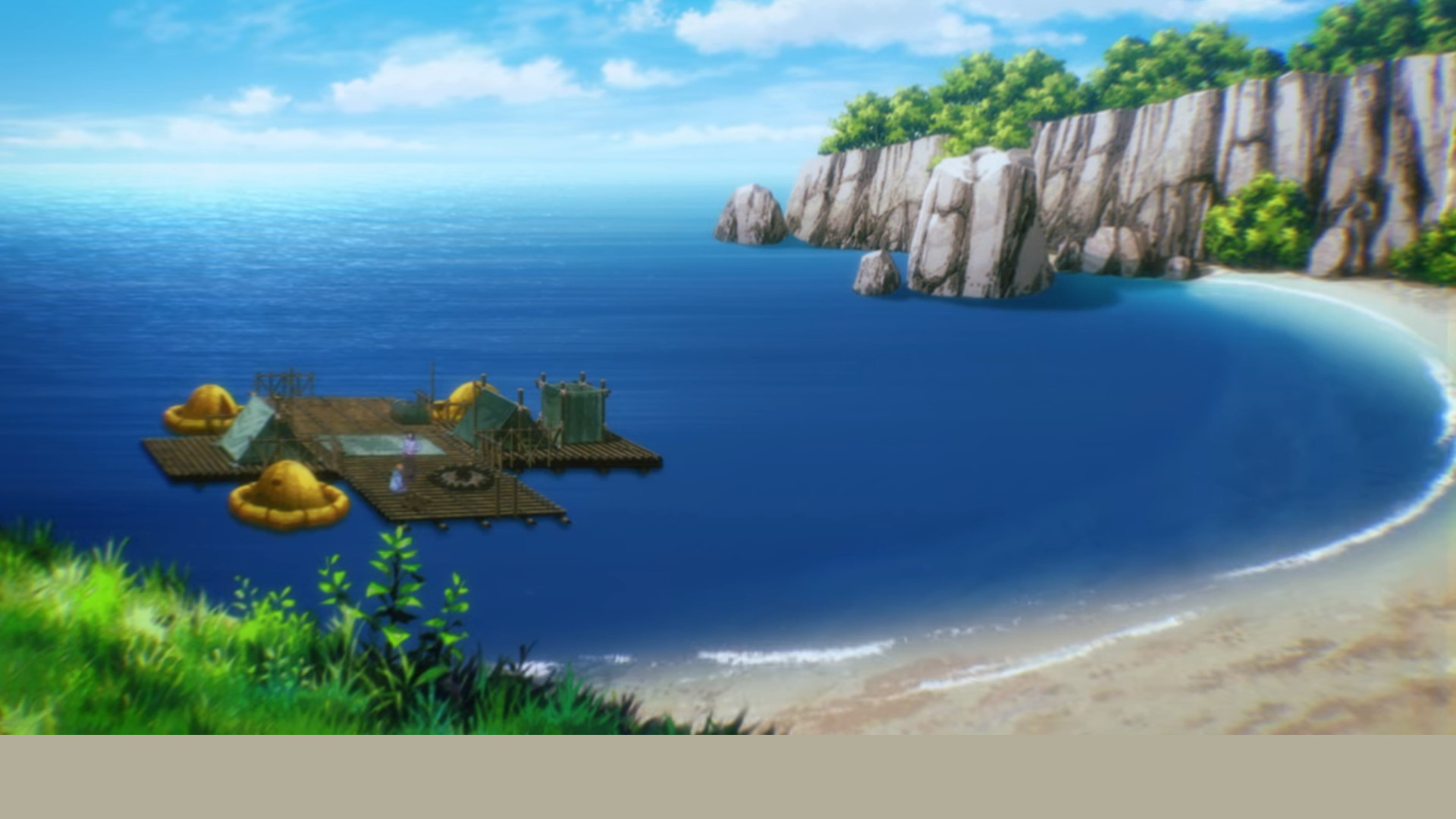 "Victim blaming is a really common problem in today's society, especially when it comes to rape victims. Sometimes it's so bad that even the victims end up blaming themselves, thinking it's their fault that they were raped, even if all the fault lies entirely on the rapist and not the victim. Not only that, after Hana was almost raped, I recall reading readers' comments saying that Hana deserved it and that Ango wasn't to blame at all."

This news really agitated me - after all, Ango was totally the criminal in that rape attempt incident - no matter how furious he was, raping a person (be it a male or female) is a most terrible crime that absolutely cannot be excused, never.

Ango just wanted to hurt Hana as much as possible because he couldn't punish Takashi for his deeds anymore and so shifted his hatred towards the teacher to his innocent daughter. Hana was never at fault for Ango trying to rape her to begin with. That's a so-called "rape myth".

I recently came across a very interesting one-shot manga that deals with the matter of rape, the suffering of victims and many "myths" that still circle in society about rape and make the victims still suffer even after the rape incident itself is over; the so-called "Second Rape". I'd seriously recommend to read this manga to all of those who still think the victim usually brings the rape on him-/herself.

Story's called Kyokou Shinwa ~Sekando Reipu~, the third one in a manga stories collection. The link is: http://mangafox.me/manga/kakene_nashi_no_love_torihiki/ By the way, "Bitter Virgin" (http://mangafox.me/manga/bitter_virgin/) is also a very serious manga series dealing with the trauma and suffering of a girl abused by her stepfather which got pregnant from her assailant. Totally to recommend.

Connected to the matter of rape, victim blame and rape myths, I'd really like to ask all of you for your own opinion on this hot topic and what you think should be done by the 7 Seeds project team members to ensure that such crimes can never happen again - after all, prevention is still better than any victim suffering and criminal punishments.

Hana may be not everyone cup of tea...Ango is pitiable...but rape is ALWAYS disgusting! We know, Ango wasn't sane, but he is to blame. I think it is very sick how rape is portraited in many manga, books, films. Something like: every woman wants to be raped and if the rapist is a beuty, she will fall in love with him. SICK!

(edited by A Fandom user)
1

Indeed. It's so totally unrealistic. I mean, what usually really happens is that the victim gets traumatized forever being treated not as a human, but like a object to be used for sex or a display screen for the perpetrator's twisted fantasies.

For example, in the manga "Haoru Airen", the female protagonist gets kidnapped by a gangster who romances her, but as she realizes he can murder people in cold blood she tries to leave him. Because he doesn't want to accept that he rapes her numerous times "to bind their bodies together". Later on she forgives him and falls in love with him again. Totally a typical rapist's fantasy! :-((

By the way, recently I discovered one more interesting manga dealing with the problem of "second rape" and "fantasies". It's called "Cosplay Deka!" and displays very typical stereotypical thinking patterns even among the police when it comes to rape crimes. Definitely worth a read!

I really hate Shinjo Mayu, she portraited women like weak, empty shallow creature. There aren't proud or strong, her body is for being ravished by their strong, charismatic, clever...rapist! I can't stomac each time when this girl make excuse like "his childhood wasn't happy (it is always their mother fault)he rapes me, cause he loves me..."

I mean, rape is about domination and selfishly taking what you want by force. Love totally doesn't have anything to do with this!

(edited by Ysaye 1)
0
Who the heck would blame anyone but Ango for Ango trying to rape?
(edited by A Fandom user)
1

Tbh. You can't really blame Ango for the rape-scene, he was undergoing Mass-stress & was simply trying to blame her for what her Father did.

Logically speaking, anyone would most likely hate her, If they were in Angos situation. Or atleast show a great deal of annoyance.

P.s. 'I personally hope Team Summer A actually ends up together in the end, though as off right now, that doesn't seem likely.'

I mean didn't they literally kill him when they woke up? They literally already got revenge family has nothing to do with it, I get working her because she "cheated" her way in through connections but he went too far with the almost raping her. I would have preferred him to torture her or put her in a situation where she has to choose a life or something. I'm super happy that chick stepped in. Even tho yes he was undergoing a lot of stress and mental anguish and I don't blame him for retaliating against her but just why in that manner? I thought at first he was just going kick the shit out of her..

I truely believe that sometimes it may also be an echo of the author’s sick minded thoughts. I’ve seen in many mangas and anime’s several displays of women as weak, people that should be protected by a strong and reliable male. Unfortunately, sometimes I think that maybe it’s a part of the writer’s culture some how, that’s how sexism works, indirectly and directly affecting people’s mind and actions.

I watched the anime on Netflix (7seeds) and got really curious about how the manga would deal with these matters and read it to the end. To be honest, I really think that either Anglo’s and Roy’s crimes were both stupidly unforgivable. However, I didn’t see many measures, in the manga, to show to the people that would read it later that if you commit crimes such as those there would be consequences. It always felt as if everyone would try to smooth Ango and Ryo’s crimes in the end of the manga. Even though Ango tried to Rape Hana and Ryo tried killing people over and over, the main characters just act like: “Ok, let’s forgive them”. It really seems very forced to me. I would’ve liked to see consequences to these guys actions, Unfortunately, that didn’t seem to be the author’s main idea.

Trying to rape someone is a SEVERE crime, if people shows this subject as something that should be considered smoothly then we’ll be having more and more women believing that that’s their fault for being raped.